Some lenses change apparent focal length during focus due to their optical design.

Some lenses change their apparent focal length as you move from infinity to near focus. This phenomenon is called “focus breathing.” In the video above, I demonstrate what this looks like using the Nikon 50mm f/1.8G and Nikon 50mm f/1.8S lenses on a Nikon Z7 mirrorless camera.

I just received the new Nikon 14-24mm f/2.8S Nikkor Z for Nikon Z mount mirrorless cameras. I’ll be testing this lens in the coming weeks, but here’s a quick preview of how it looks and feels:

Thanks to B&H Photo for loaning me a copy of this lens to review! 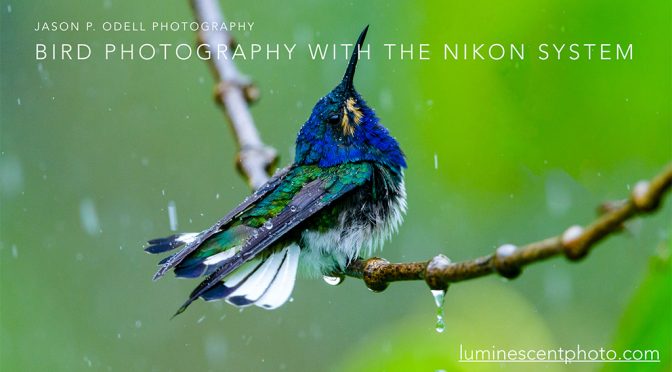 Setting up the Nikon D850

Woot! My UPS guy just dropped off my brand-new Nikon D850 DSLR. With 45.7 megapixels and 7fps continuous shooting (9 fps with the optional MB-D18 battery grip), this is one killer DSLR. Let’s unbox this Nikon masterpiece and get it set up! Check out my Nikon D850 unboxing video after the jump… END_OF_DOCUMENT_TOKEN_TO_BE_REPLACED